Sorry for all the pokemon posts lately, but this game is a huge release. Unlike other pokemon releases where it was released in Japan before the U.S., Pokemon X and Y was released Worldwide. This means that entirely new ground is being forged – so many new things, and many things we don’t know about! 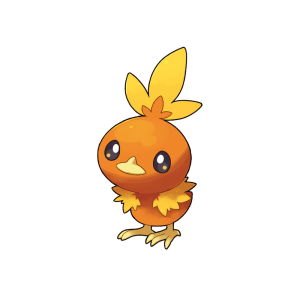 Here is all the information you need on your special event torchic for Pokemon x and y. Keep in mind, while Blaziken IS a really overpowered Pokemon, he was moved to the Uber tier.  So this means for competitive play, he is up against all the other ubers, and can’t be used in OU tournaments.  (See my Tiers post for more information!)

Downloading Torchic to Your Game:

Obtaining Torchic in Your Game:

I obtained this information from reddit, serebii, along with other internet sources.