So this past weekend I went to PAX East 2014!  I got quite a few skin codes from Riot at their booth, and have some extra to give away!  That’s right, I am giving away two League of Legends skins!  All you have to do is like and share my post about it on Facebook! 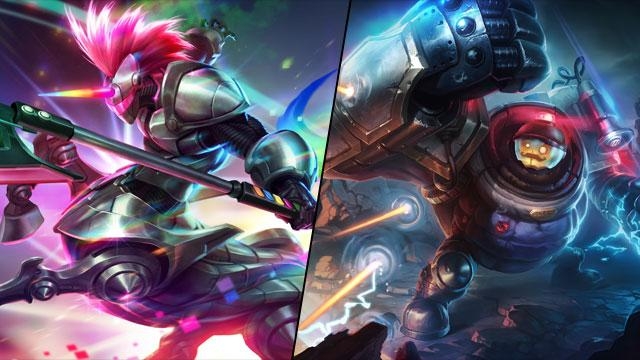 Visit my Facebook page to enter to win one of these champion skins!

The giveaway is just a simple guessing game: Guess a number 1 – 100 and you could win a free league of legends skin!  Either Arcade Hecarim or Riot Blitzcrank!  There will be two winners!

All you have to do to enter is:

First place will get first choice of skin: Either Arcade Hecarim or Riot Blitzcrank.  Second place will receive the remaining skin.

Don’t own either of these champs?  No problem!  The free skin code comes with the champion for those who don’t have it.

This is my absolute favorite skin for Hecarim – He is fabulous!  Rainbows trail out behind him when you use his E, and he rocks out on his guitar for his recall animation.  Also, he is a Rainbow Unicorn.  Best skin.  ’Nuff said.

I also saw a super sweet Arcade Hecarim cosplay while I was at PAX! 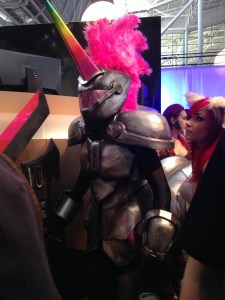 Picture I took of Arcade Hecarim cosplay by redditor DanielleBaloo! Saw him at PAX East!

Very impressive Arcade Hec, and his tail lit up and everything.  Apparently you could even ride on him!  It took a good 7 months to make; go check out more on Danielle’s Facebook page!

The second skin I am giving away is Riot Blitzcrank.  This is a very special exclusive skin that you can’t buy in-game! 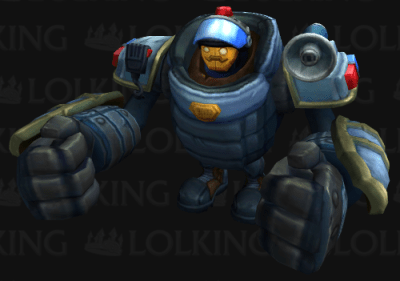 So what are you waiting for?  Enter on Facebook!

One thought on “PAX East 2014 – League of Legends Skin Giveaway!”