In case you haven’t heard, Riot decided last month to deactivate ALL active skin codes – meaning there are absolutely no more free skin codes out there in the world, ANYWHERE.  This means there is NO WAY to get these old exclusive skins anymore, such as PAX Jax, PAX Sivir, and PAX Twisted Fate. 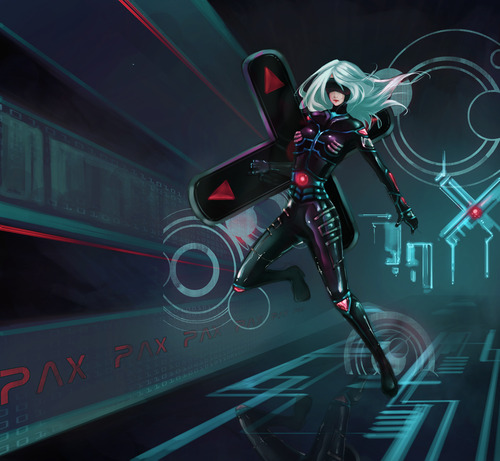 Before you get too worried, Riot is not deactivating skins that are already redeemed on your account using a code. Riot is deactivating all unused codes that currently exist.

Skins who had active codes which are now recently retired include: 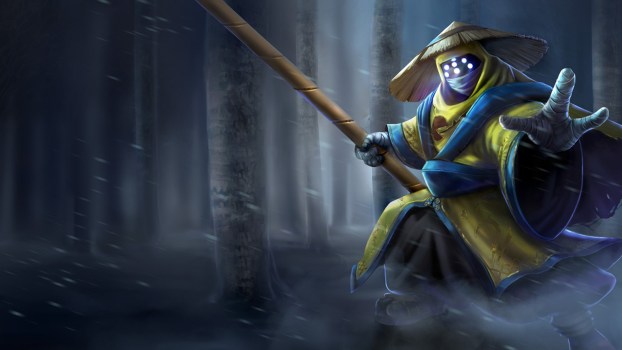 Riot issued this decision with heavy emphasis on how it will lower the amount of scamming that happens to players who try to obtain these codes – which I agree with.  There are way to many scammers and fraudulent websites out there, and besides how people get ripped off, their adverts are annoying and spammy.   Just now when I was looking for pictures of the skins that retired for this post I was met with oodles of scammy “click here to get your free skin” type advertisements, all with surveys, offers, etc. that simply do not pan out. 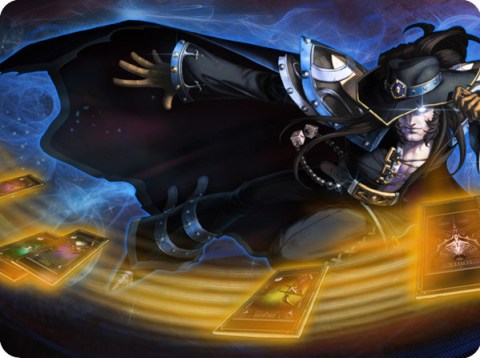 Of course we also know Riot is a little butthurt about other people making $600+ selling one skin code.  While some people think this is totally uncalled for, I think this is something they are totally allowed to get butthurt about.  League of Legends is completely free to play, and skin purchases are a HUGE source of income for Riot.  They depend upon it to keep their company running, and if people are spending money on skins, Riot should be getting that money. I do feel really bad for players in other countries who can’t go to events in the U.S. like PAX, and buying skins was one of the few ways they could obtain these exclusive skins.  I also feel bad for people who had some codes do give away, like I did, and then the codes simply expired. 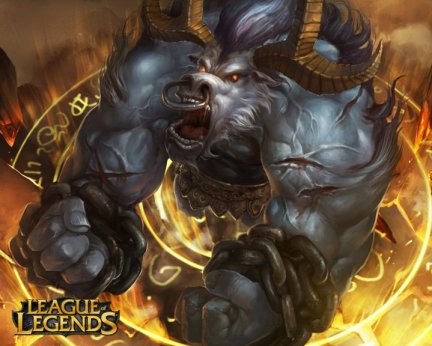 While I dont think he looked to particularly Impressive, Black Allistar is now completely off the market

So, what now?  The only way to get these skins is to attend events, such as PAX (Prime, East, and Australia), C2E2, Anime Expo, Gamescom, Dreamhack and others events like that.  Riot has some more general skin code info here.

I personally will continue to go to PAX East every year and will give out codes within that one week window before they expire!  Even if you can’t attend events, you should keep their dates in mind so you can grab some codes during that week before they expire.

That being said, PAX Prime is less than a month away – August 29th – Sept 1st!  I wont be able to attend, but make sure you are looking around for others who will sell or give away codes during this time!

Bottom line here: If anyone tells you they can get you a retired skin, they are lying.