I received a huge response for league accounts (almost all EUW accounts), and I took them on a first come first serve basis (see old post here). To update:

I will continue to edit the post so it stays up-to-date.

Besides the ability to gift people on other servers, through these accounts I’m learning a lot about the cost of RP on different servers. Also, It’s definitely cheaper for me (read: more giveaways for you) if I give away skins rather than just RP, so I can get the RP discount for buying in bulk.

And now I want to say thanks! 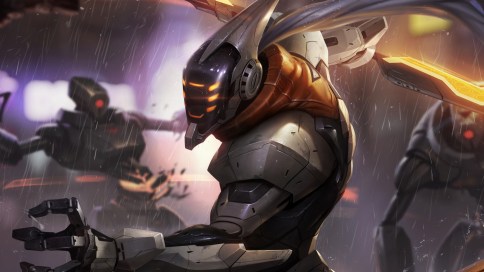 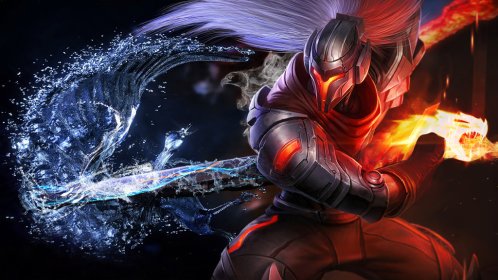