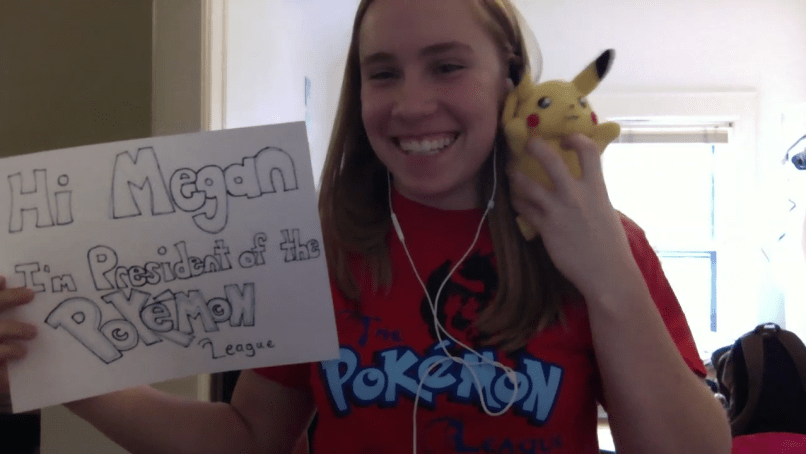 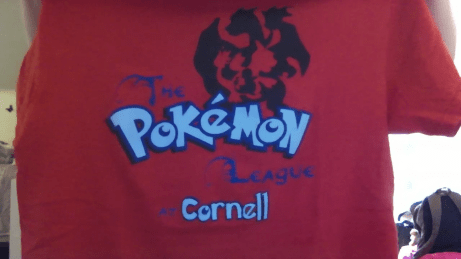 The Cake is Not a Lie
Proudly powered by WordPress Theme: .